THIS EVENT WILL BE RESCHEDULED!!
​​“Jefferson’s Dream: The Ballad of the Declaration of Independence”by Mr. John Perrault

Mr. Perrault is an author, poet, balladeer, and songwriter who has performed throughout New England.  He has recorded albums including Rough Cuts.  His published works include Here Comes the Old Man Now and The Ballad of Louis Wagner and other New England Stories in Verse.

Join us as Mr. Perrault shares his most recent work, Jefferson’s Dream, through both story and song.  Starting with Thomas Jefferson, learn how eight great American men and women carried forward the values of the Declaration of Independence while overcoming monumental obstacles in the pursuit of liberty and equality.

Cost is $5 per person, Children under 12 are free

For information, please email bmfaprograms@gmail.com
or call Tara Hathaway at 508-429-1638 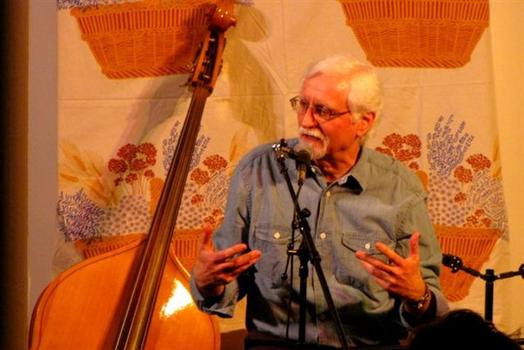